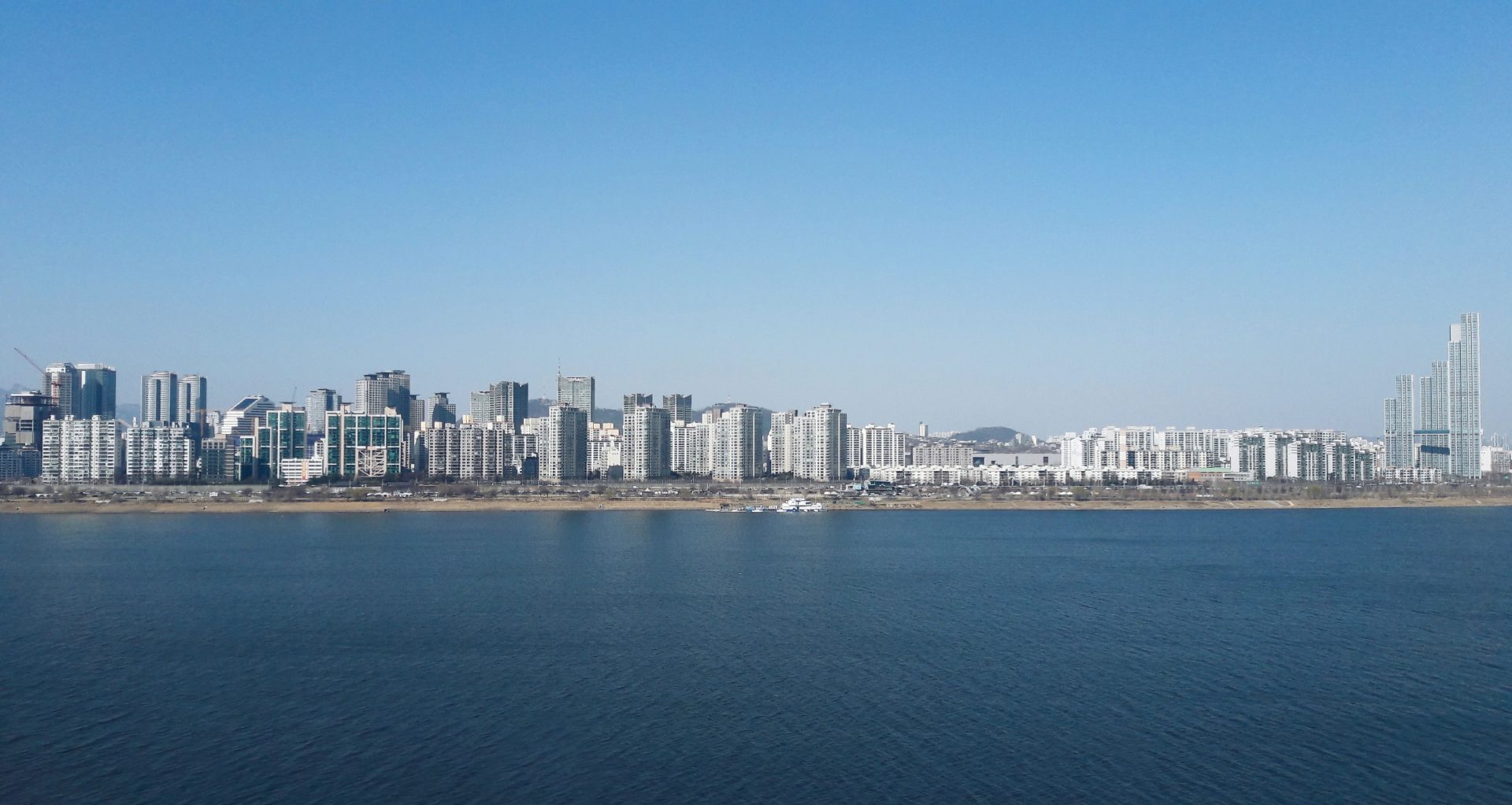 Studying in Korea – inspirations and preparations

No one would’ve believed me, even myself, that I would be able to go to a completely different part of the world and roam through the busy streets of Seoul. Well, guess what. I was able to prove myself and others wrong that I actually can go out of my comfort zone and make one of the biggest dreams come true.

I was always curious about Asian culture, since I was little, I would search and admire Japanese, Korean, Chinese, Vietnamese architecture, and other countries with beautiful traditions. At that time, I would not even have a thought that trip to this continent as it seemed way out of this world. But as soon as I’ve started university and joined ESN KTU community (the organization that helps students, that come to study from other countries to quickly adapt to the environment and find new friends), the people around me inspired me so much that it is possible to travel anywhere if you put your mindset to it.  Also, I would be lying if I said that I wasn’t affected by the K-POP wave in 2016 which introduced me to Korean culture.

Then, from time to time I would catch myself opening Google Maps and wandering around the streets located near the Han river, imagining being part of the noisy and innovative Seoul. Thinking that it would never be possible to experience the bloom of cherry blossoms or flashing lights in the evenings of Hongdae.

Inspirations, preparations, and a take-off

I met a few people who were planning to go to an exchange programme at the beginning of 2018. After a few long talks and I was so boosted and motivated by this courageous decision. I applied for the studies at Chung-Ang University, located in the middle of Seoul. And in the middle of spring, I’ve got the exciting news – I’m going to Korea in the spring of 2019! Even though I was pretty discouraged that I did not get to go on the autumn as I was planned, I was overwhelmed and whelmed by the idea of traveling to another part of the world.

The months passed in the blink of an eye, it was already February. Only a few weeks left before the trip. My parents were more in panic than I was, even though I was the one leaving. But long hours of doubting and hesitation followed me during the last week before the trip, knowing that I will be going to study abroad for a semester in Seoul, South Korea. The overwhelming feeling and fear of leaving home for a such long period of time couldn’t leave my head. But feeling the support of the friends and the loved ones vanished the sense of doubt and reminded the purpose of the trip.

The next thing I knew, I was already on the plane, watching the beautiful rise of the sun and ready for the 9 hours of uncomfortable seats and lack of movement. With a trembling heart, I was open to the upcoming adventures and unforgettable experiences. After a long 16-hour journey from Vilnius through Warsaw to Seoul, we were finally here, in a city, full of innovation and culture.

Left to come back in the future

Who could’ve imagined, that a shy girl, who rarely goes out of her comfort zone would even consider this kind of adventure? I wouldn’t believe myself, to be honest. But at this moment I can recall the memories with the brightest people I met that made this trip the most special one. Counting days until this chaos is already over so that I can start planning another trip to the country, where I left a piece of heart – South Korea. 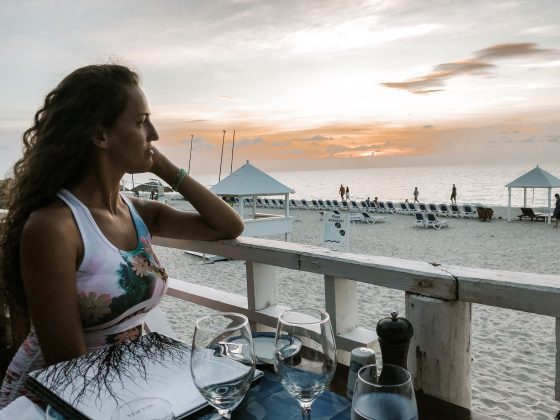 A Story Of New Friendships From Cuba 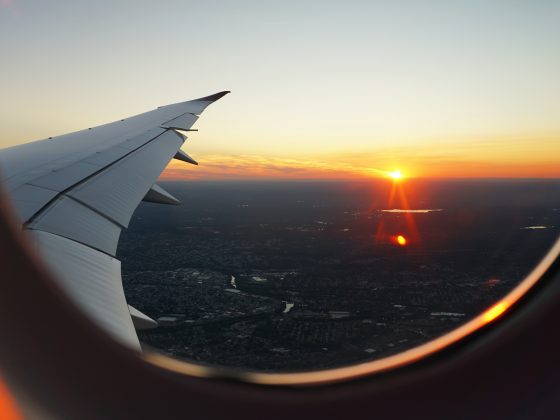 Travel Tendencies in 2021: What To Expect? 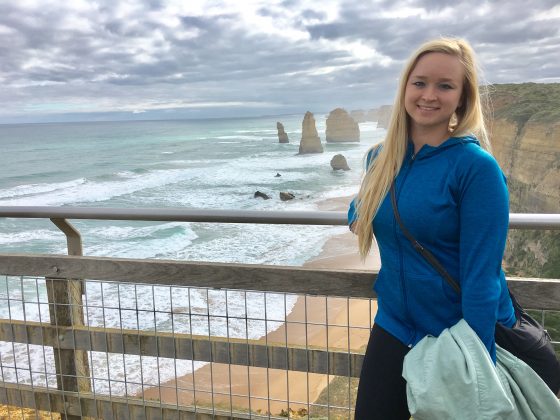 How Fate Led Me To Australia 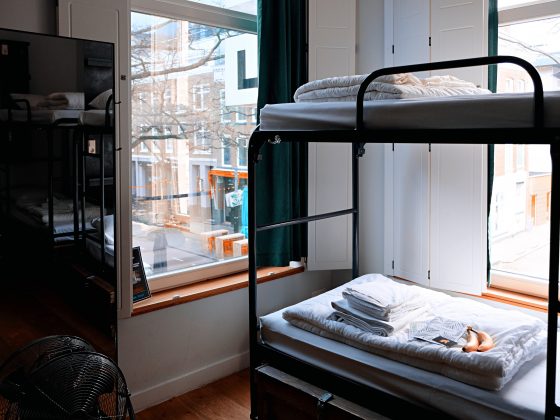 5 Reasons Why We Hate Hostels (sometimes) 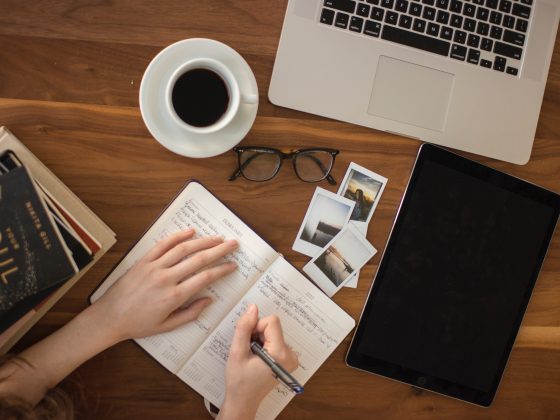 The BEST travel movies and books to date 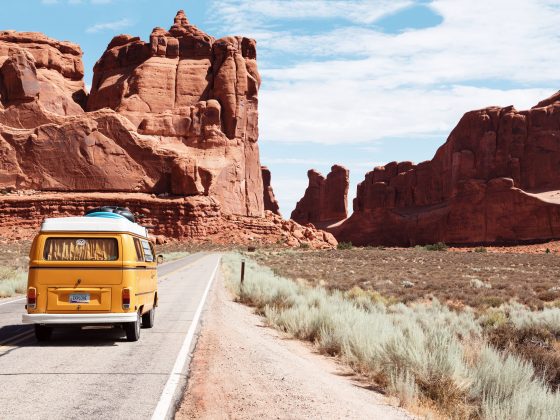 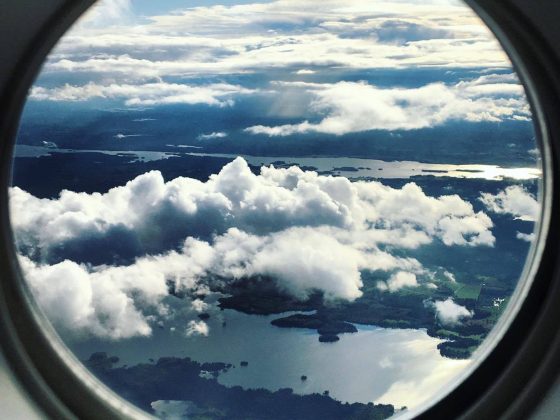 Not so glamourous side of being a flight attendant 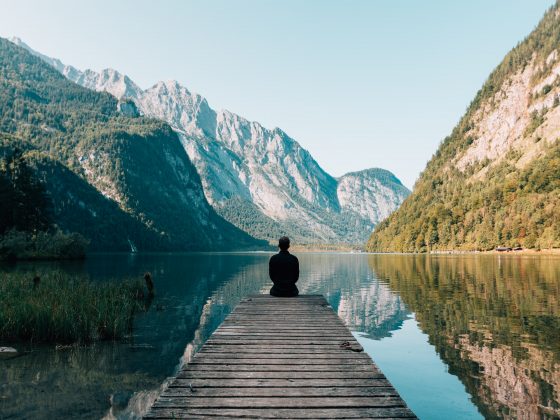 5 Travel Myths You Should Stop Believing